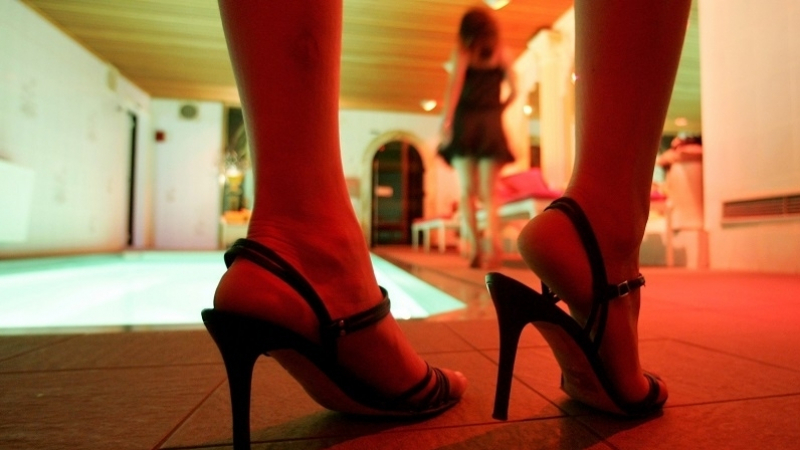 Tunisia-Tunisia among 10 countries to receive World Bank’s support for purchase of COVID-19 vaccines
Tunisia-Kasserine: 3 deaths and 30 cases of coronavirus
To Top