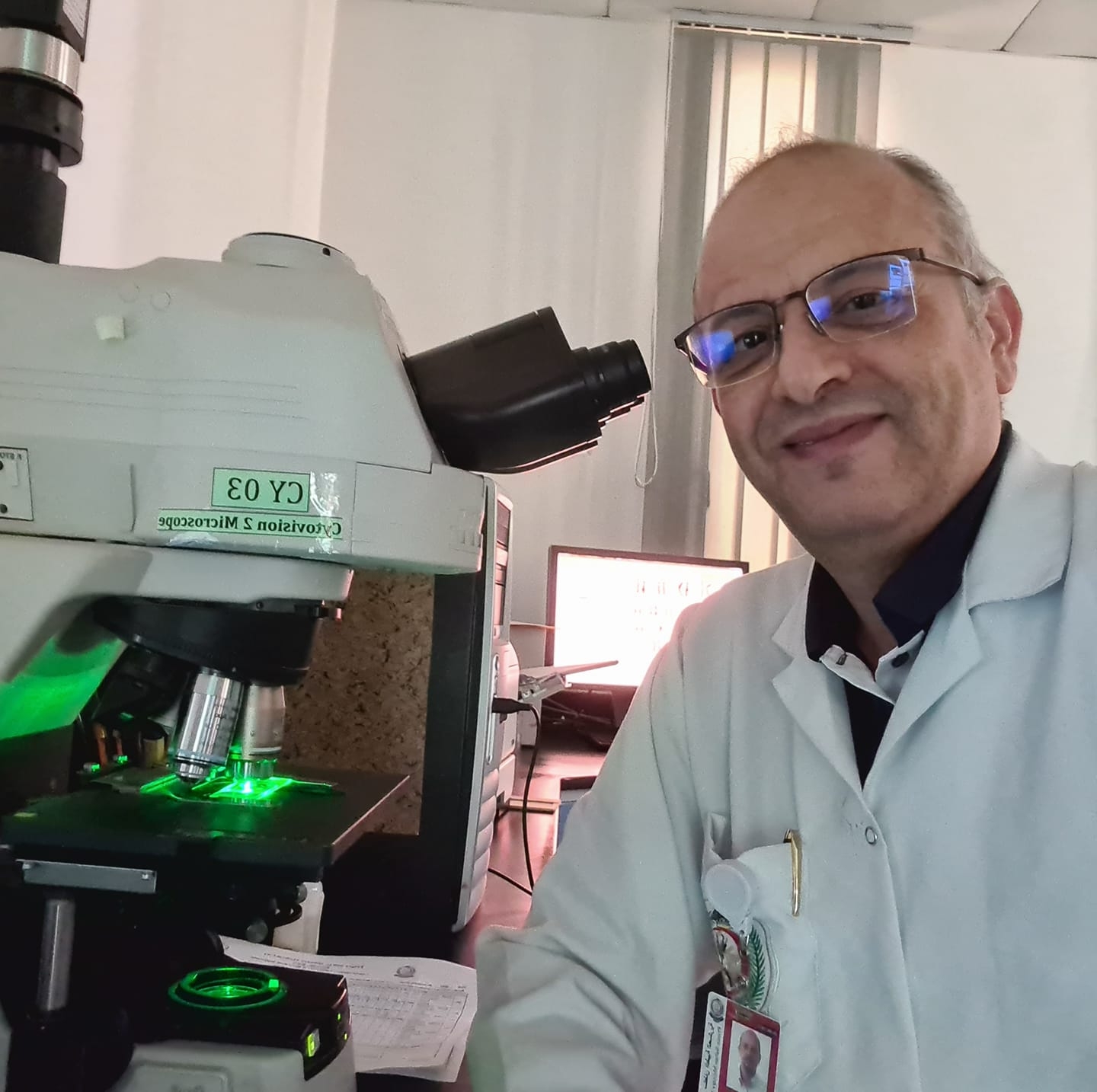 Partagez1
Tweetez
Partagez
+1
1 Partages
Dr Hatem El Ghezal, director of the genetics laboratory at Riyadh Military Hospital in Saudi Arabia, called on unvaccinated people over the age of 40 to isolate themselves until this new wave of the pandemic is over. He called via a post published on his official page people over the age of 60 who received two doses before August to go to receive the third injection.
The embryologist forecasts that this new wave would claim the lives of 2,000 unvaccinated people and cause more than a million infections, stating that nothing could stop the spread of this variant. This new variant “Omicron” does not represent any risk either for children or for vaccinated people, he affirmed.