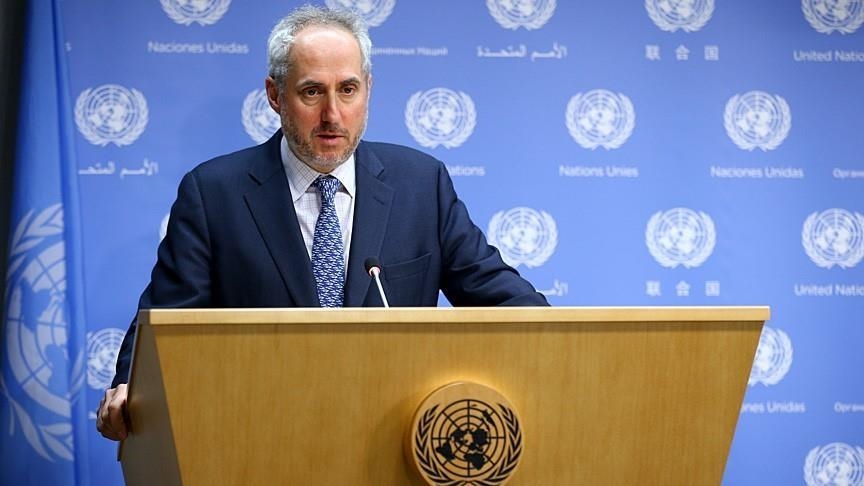 Tunisia-Mabrouk Korchid-Article 5: This text long-awaited by Islamists was able to see the light of day thanks to the project of the President of the Republic
Italy: Emergency state in 5 regions amid drought
To Top