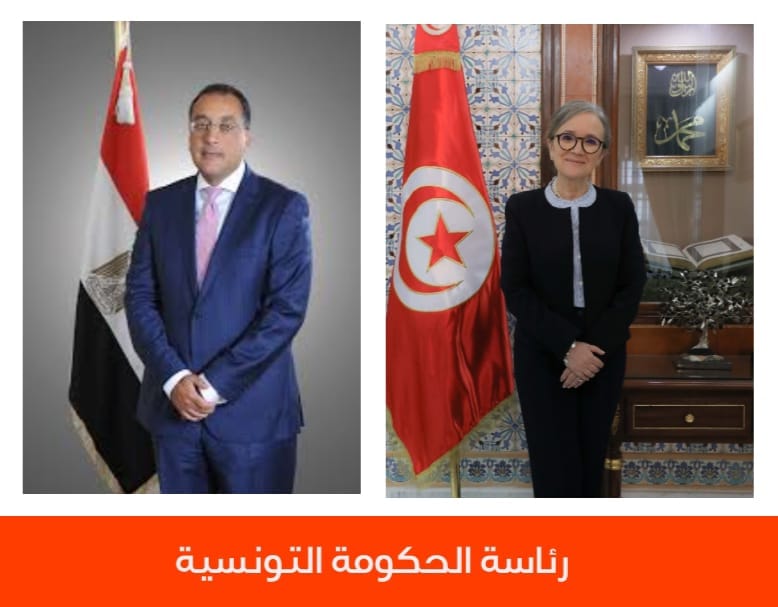 On this occasion, the PM underscored the depth of relationships between Tunisia and Egypt as well as the strength and durability that characterize them.

She additionally thanked the Egyptian government for its support to Tunisia in its battle against the Coronavirus. Bouden and Madbouli expressed a common will for the success of future collaborations, in particular on the occasion of the Tunisian-Egyptian Joint High Committee.

Tunisia – UGTT: It is time to open the files of political assassinations
Tunisia-(Audio)Souab :Mahdi Ben Gharbia was taken to unknown destination
To Top