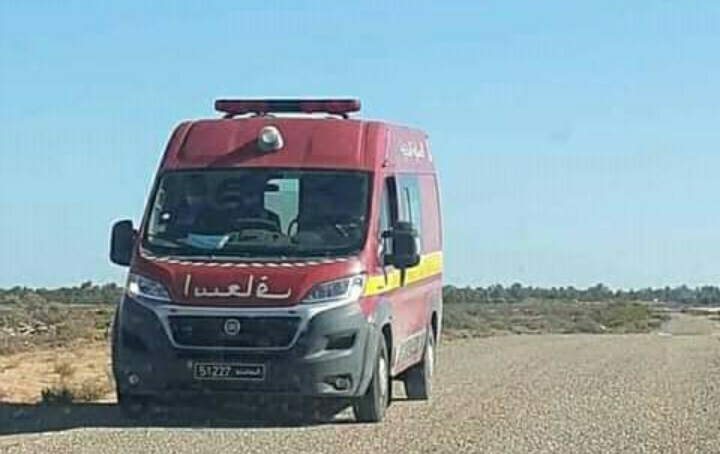 Two were injured and one fainted after the military intervened to stop protestors who tried to shut down water pumps in El Hamma,El Hamma mayor Mohamed Masmoudi told Tataouine radio.

Civil protection intervened to transported two people who sustained injures at the level of the head while a third person fainted, a source from the civil protection told the speaker.

On the other hand, director of the National Water Distribution Utility district in Gabes Sami Grab firmly denied news that protestors stopped the water pumps in the Khabayat area, which supplies most of the delegations of Gabes with drinking water.

Tunisia-Prohibition of the use of gas cylinders as fuel
Tunisia [Photo]:Maintenance work for Amdoun bus accident site begins
To Top