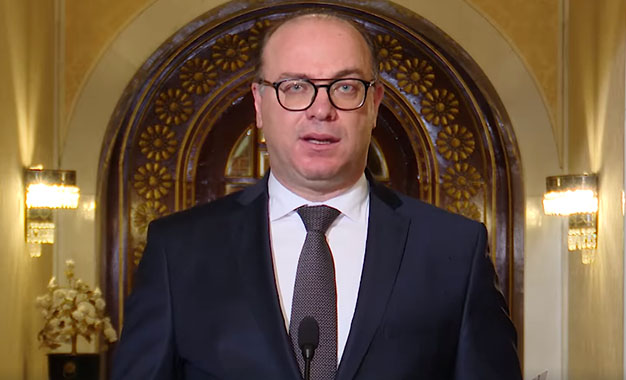 According to Mosaique FM, Caretaker prime minister Elyes Fakhfakh has asked the public prosecution to use public force to implement the decision of appointing Imed Boukhris as the new head of the National Anti-Corruption Authority (INLUCC), replacing Chawki Tabib.

The caretaker prime ministry has urged to speed up the election for members of the constitutional body concerned with combating corruption to block all interpretations and to further enhance its independence, calling on all parties to adhere to the supremacy of the law and to apply for the naming order as soon as it is issued.

On his part,Chawki Tabib refused to comply with the order and issued a challenge in the administrative court.

Tunisia-Rached Ghannouchi receives Hichem Mechichi
Tunisia-Mechichi contact the Presidency of the Republic to correct the mistake.Kamal Doukh is the proposed minister of equipment
To Top