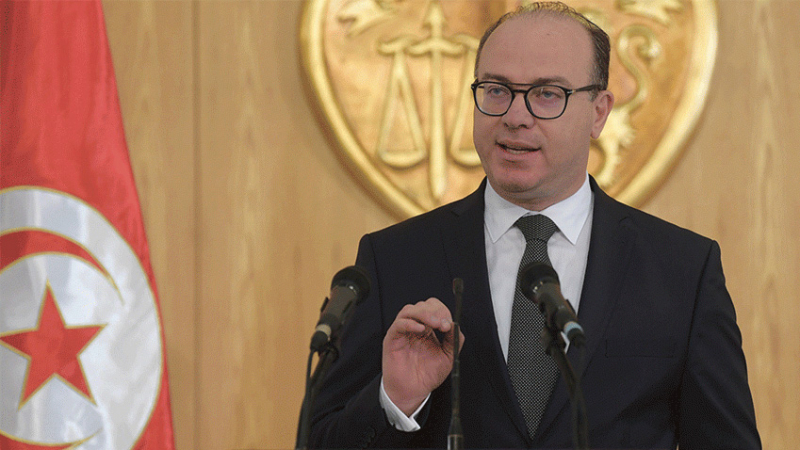 Prime Minister Elyes Fakhfakh formally submitted his resignation to the president of the republic Kais Saied.

“The resolution has been made in the national interest and to avoid more disputes between state institutions in the nation and to uphold the principle of moralisation of political life,” the Prime Ministry announced in a declaration.

The PM announced he has decided to step down consequently opening up to the President of the Republic “a new pathway for a way out of the crisis.”

Fakhfakh added that he had forwarded to the President of the Republic “his commitment to proceed to fully assume his responsibilities.

The law will be applied, with vigour and without any exception, to all those who would seek to undermine the country’s security and vital interests,” he warned.