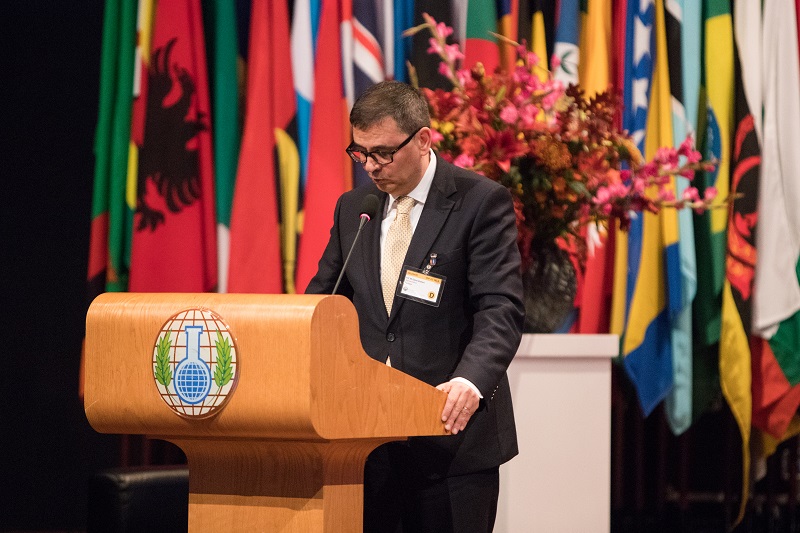 Sources close to the presidency of the Tunisian government told Tunisie Numerique that Elyes Ghariani would be a diplomatic adviser to the Kasbah.

Elyes Ghariani was already a diplomatic adviser to the former Head of Government Habib Essid in May 2015 before becoming Ambassador Plenipotentiary to the Kingdom of the Netherlands in October 2016.