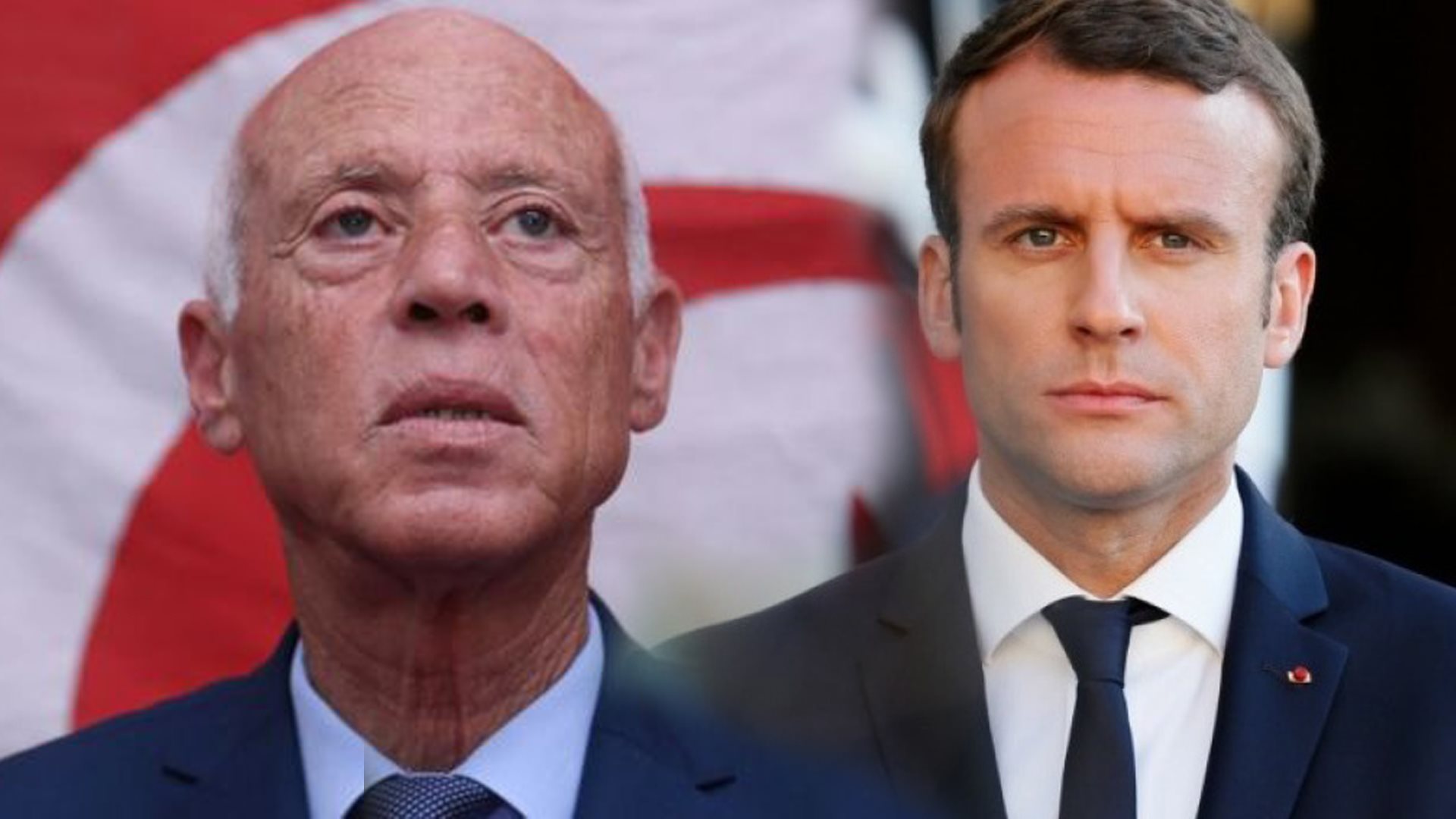 French Ambassador to Tunisia, Olivier Poivre d’Arvor, confirmed French President Emmanuel Macron has  phoned President of the Republic Kais Saïed to congratulate him on his victory after half an hour on announcing the results.

D’Arvor told Assabah newspaper that “We look forward for the president visit to France as we hope it will be his first stop just like his predecessor Béji Caïd Essebsi”.

The French Ambassador pointed out that Foreign Minister Jean-Yves Le Drian will visit Tunisia soon, he further noted Kais Saïed has chosen Youssef Chahed to represent Tunisia Paris Peace Forum which will be held from 1th and 13th of November in France.