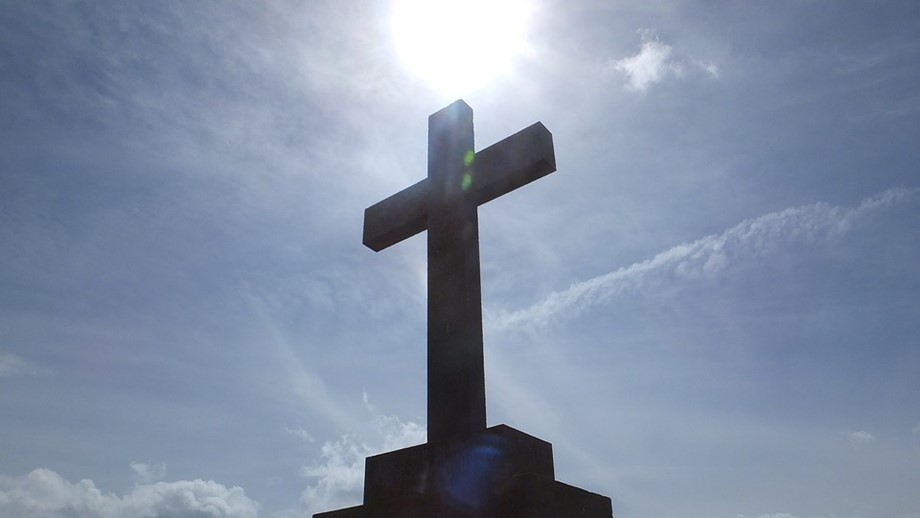 Foreign Christians including  a couple of Indian origins, a Filipino and an Australian of Egyptian origin were arrested by authorities in  Enfidha with attempted proselytization. The detained are accused of distributing symbols of Christianity and publications.

The foreigners moved between Tunisian cities using public transport and invited passers-by and citizens to convert to Christianity, said the official spokeswoman of the court of the first instance of Sousse 2, Imen Hamida in a declaration to Mosaïque Fm.

. The public prosecutor initiated an investigation into the case.