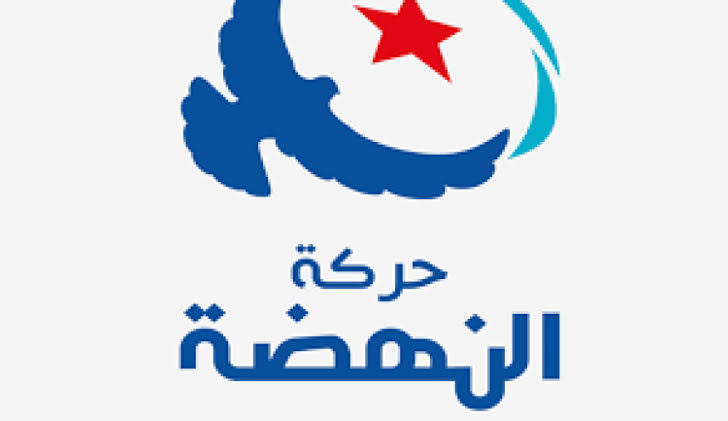 The parliamentary bloc of Ennahdha’s Islamist party issued a declaration on Sunday in which it firmly denounces Friday’s terrorist attack perpetrated against a French citizen in the Parisian suburbs.

The bloc called to unify global efforts in the fight against this scourge of terrorism which has no religion and which threatens peace all over the world. 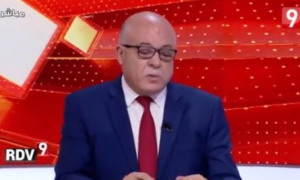