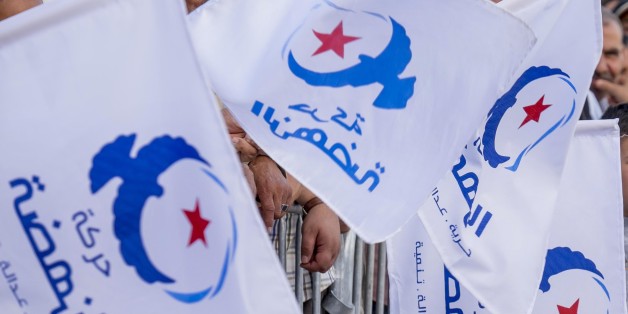 Ennahdha condemned”the storming of the workshop of the former prime minister and presidential nominee in 2019, Mr Hammadi Jebali, without having shown a judicial authorization “. Ennahdha likewise deplored the intimidation of the workers, revealing that although he presented the security teams with a license to exert the activity and the invoices for all the materials and equipment used, he was taken to an unknown destination.

As a result, the movement held the authority in place completely accountable for the protection of his physical integrity, demanding his immediate release. Calling, similarly, the authorities to respect the law, individual rights and freedoms and to put an end to the oppression of political opponents and the forgery of malicious accusations against them.

It also strongly condemns “the attack on a symbol of the State, particularly after the pro-national salvation front (opponent to the coup) position announced by Mr Jebali”.

Tunisia-Minister of Justice initiates proceedings against Ghazi Chaouachi
Tunisia – Hamadi Jebali kidnapped from his workshop and arrested?
To Top