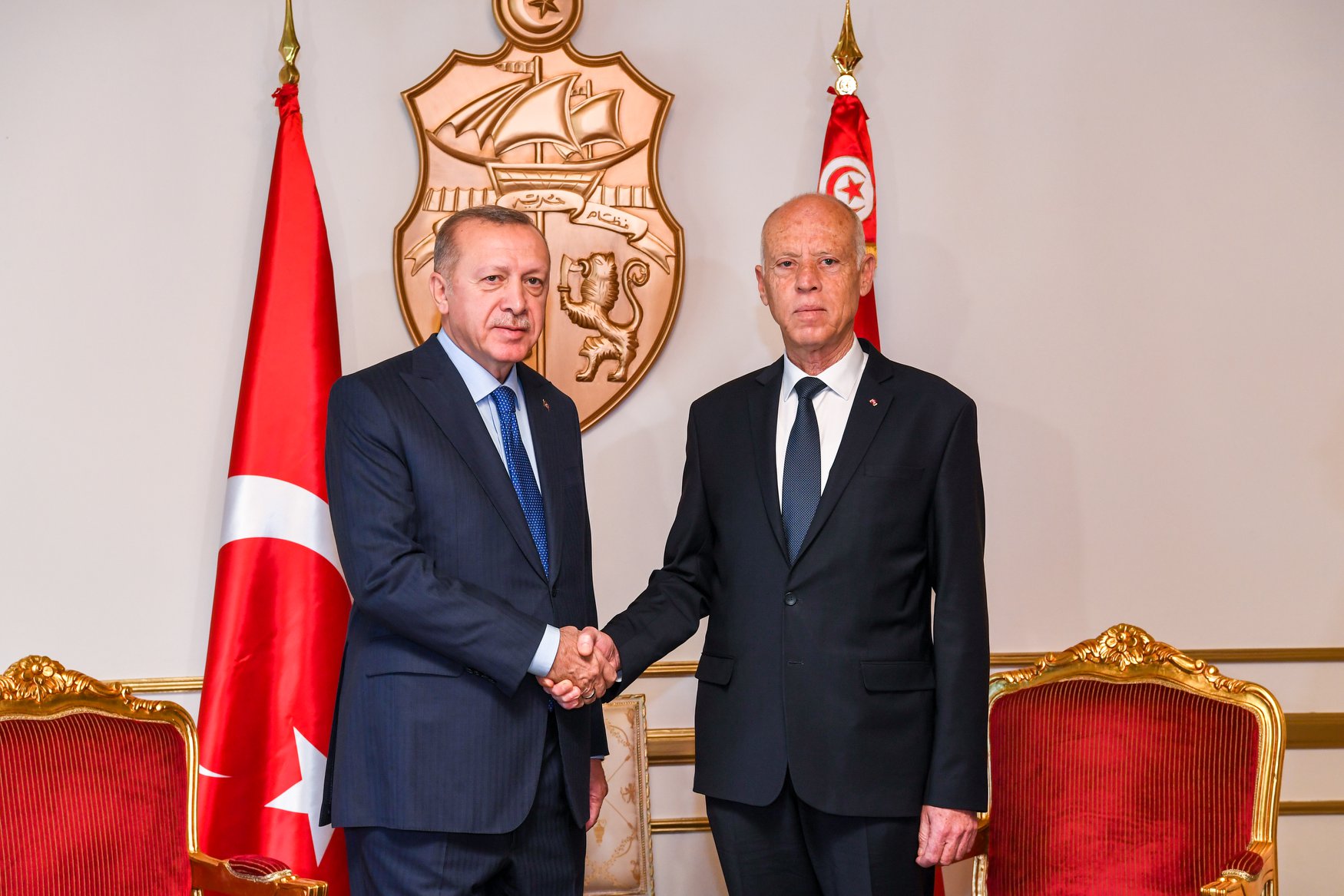 Turkish President Tayyip Erdogan told president Kais Saied in a phone call on Monday that the continuation of the Tunisian Parliament’s work was important for the region, his office announced.

In a statement, Turkey’s presidency stated Erdogan “emphasised that the Parliament of Tunisia … maintaining operations despite all difficulties was important for the democracy of Tunisia and the region,” adding that the work of the Parliament was “vital.”

“Erdogan stated that it was very valuable for the democracy of Tunisia to be protected, for its freedoms to be guaranteed, and that the rule of is upheld,” it said.