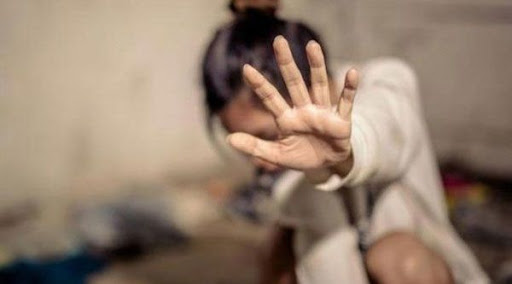 Units of the regional Department of social protection under the judicial police pledged to initiate an inquiry after two people with a criminal record raided a house and raped an 18-year-old teen under the threat of arm.

After investigation, the two culprits admitted to breaking the house exterior door and stealing the house belonging,they then proceeded to rape a girl under the threat of a knife,the victim recognized the criminals.

One of the culprits was involved in a case of challenging officers by assaulting them when they raided his house by burning two gas bottles and smashing the windows causing injuries to the officers.

After consultation with the public persecution,both of them were placed in custody while a search warrant was issued for a third offender.

Tunisia-Sousse: Dead birds on beach diagnosed with Newcastle disease
Tunisia-Domestic infection of COVID-19 in Kebili i: Source of infection, elderly who rejected mandatory isolation
To Top