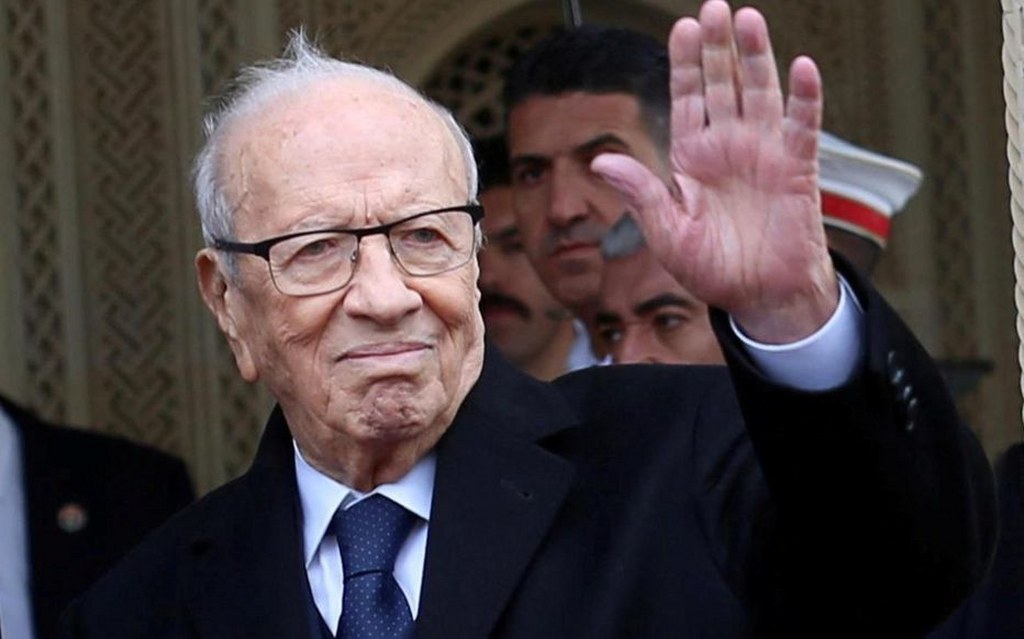 Partagez1
Tweetez
Partagez
+1
1 Partages
Former Minister of State Domains and Land Affairs in Essid government, Hatem Euchi stated that “the surroundings of the late Beji Caied Essebsi is behind the start of the downfall of the state. “ Euchi told a private radio station that “members of Essebsi’s family took advantage of his old age, despite being a seasoned politician and harmed the state starting with Habib Essid. “
He added that “Habib Essid did not say everything because he was compelled by the duty of reserve. Indicating that he will share other truths that Essid did not discuss in his book.
Partagez1
Tweetez
Partagez
+1
1 Partages