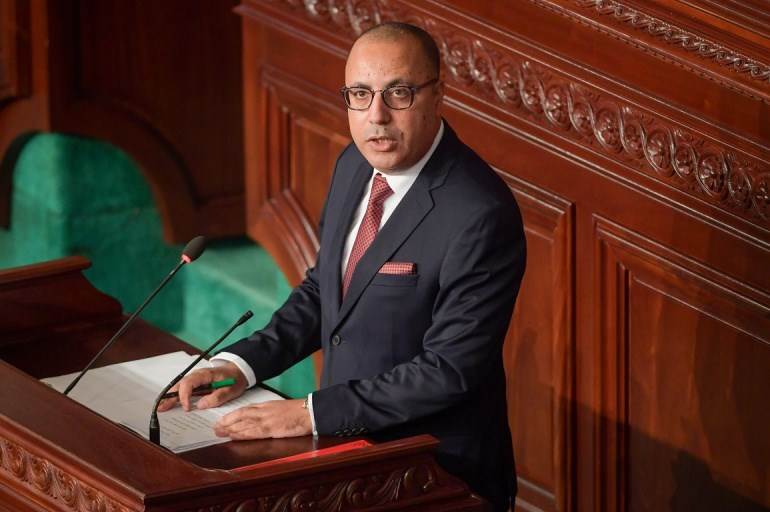 According to sources close to Kasbah, prime minister Hichem Mechichi will meet tomorrow at Kasbah governmental palace leaders of parliamentary blocks and parties forming his political support, to talk with them on the aftermath of reorganization and on the steps to be taken and the programs to be executed.

At the same time, the PM is anticipating for tomorrow morning for the administrative tribunal’s answer to his questions regarding the work of his new ministers. Because, what we should learn is that Mechichi has addressed to the administrative tribunal inquiries concerning his new ministers, not with respect to the possibility that they will have to detour the veto of the president or if they will be able to take office, or not, without taking the oath. Because it appears that these questions do not arise for the prime minister and that the reshuffle is presently a given for him.

What Mechichi would like to understand from the administrative tribunal is just whether, after taking office, the resolutions that will be taken by his new ministers will be subject to challenge in court, because of the failure to take the oath before the presidency of the Republic.

Consequently, Mechichi will have to declare his reshuffle, based on the difficulty of continuing the work, and this after sacking the eleven current ministers who are concerned by the movement.