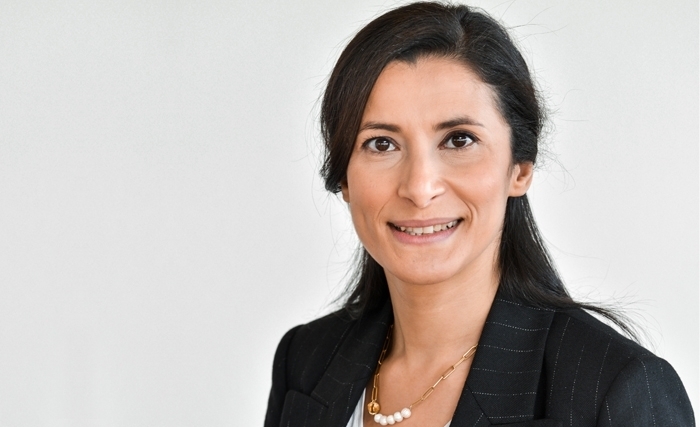 Tunisie Numérique recently narrated the agony of Aïda Hamdi, Secretary of State to the Minister of Foreign Affairs, Migration and Tunisians Abroad, in charge of International Cooperation. Denied by two ministers, she had to fall back on a closet at Najla Bouden, in Kasbah. Of course, most of the time she was satisfied to count the hours, the minutes… A source close to this affair which dishonours the administration and the entire Republic told us what occurred next.

The Secretary of State ultimately decided not to go there anymore. Better – or worse, it depends – she would have tendered her resignation to maintain her dignity. The source added that she would not even have waited for her resignation to be accepted, which is the custom, here she is already leaving for France. She would be there at this very moment, in Paris… Najla Bouden should have banged her fist on the table to inflict her will on her ministers, respecting the government organization chart, she did not do it.

Note if she was incapable to choose a communications adviser – the one she had selected had been challenged by the Head of State -, if she was unable to obtain a secretary-general of the government or even a chief firm, how do you desire her to impose anything on her team? In the meantime, Paris is becoming the land of welcome for those running the harshness of Tunisia, those fleeing the wrath of justice or simply those who have family ties there and return there after having done what they could do for post-revolutionary Tunisia. We won’t mention names, the web will take care of it…

Tunisia-EXCLUSIVE-Sousse: Start of the process of returning Italian waste containers
Tunisia-Imed Derouiche:Green Hydrogen, a new driving force to save the Tunisian economy
To Top