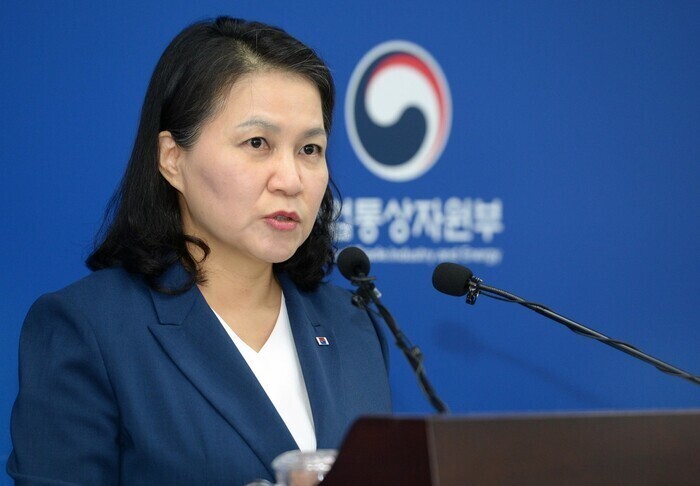 I would like to greet the Tunisian people through” Tunisie Numérique, this friendly person that we are always ready to expand our cooperation with them and to support their democratic transition. As a candidate for the post of Director-General of the World Trade Organization I promise to reform the WTO through a transparent and rational adjustment of interests between developing and developed countries without prejudice and to share Korea’s know-how in development with Arab and African countries.
I intend to reform the organization so that it is more immune to obstacles never encountered before, such as the new coronavirus pandemic which, due to the unprecedented economic crisis, has left each country on its own. challenges the WTO should retain its full function, regardless of any crisis, to maintain trade.
The WTO needs to standardize its role in negotiating and resolving disputes within a multilateral regime; in particular, the WTO needs to restore confidence in the multilateral trading system by making it more relevant, resilient and responsive.
Many countries are disappointed and voice their concerns that the WTO is at an impasse while not fulfilling its original function. ”