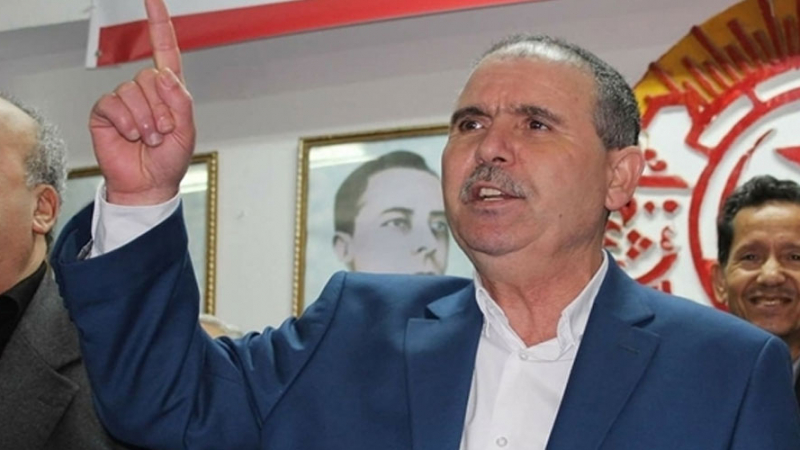 The secretary general of the Tunisian Labor General Union, Noureddine Taboubi, revealed that starting this Friday, January 27, 2023, the initiative of the LTDH, the UGTT, the ONAT and the FTDES to get out of the current crisis, will be officially launched.

Taboubi affirmed in an exclusive declaration to Tunisie Numérique, that this initiative will be submitted to the Presidency of the Republic. “We hope there will be a positive interaction on the part of the government.” He said.