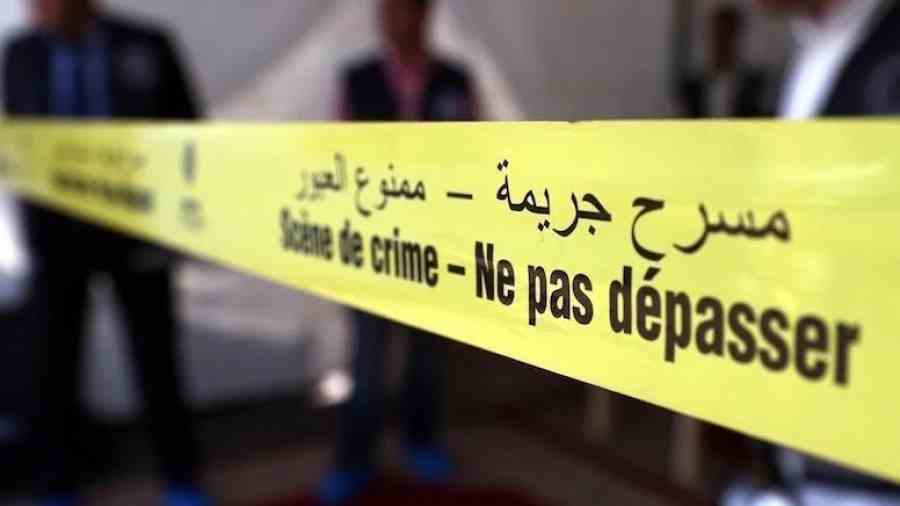 An adult has just been arrested for the assassination of his  Algerian neighbour.

The individual in question acknowledged that he knew the victim because he rented him a house. He added that the victim did not desire to pay his rent. Which pushed him to go to his home four months ago, at night, and kill him, before burying him under the parquet floor of the kitchen. He added that he later leased the house in question to two young people from his family.

The prosecution ordered the exhumation of the victim’s body.

Tunisia – Sfax: Quantity of cannabis seized after raid to the home of a dealer
Tunisia-FTDJ denounces the legal proceedings engaged journalists under decree-law n ° 54
To Top