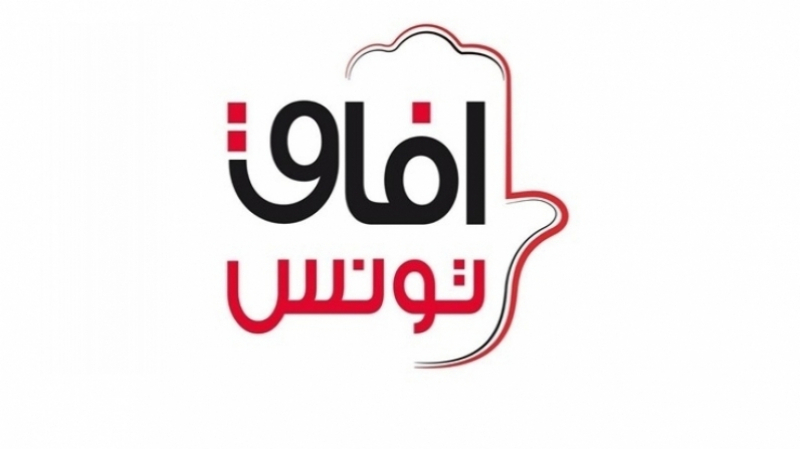 Afek Tounes condemned today the decision of the travel ban issued against its leader Fadhel Abdelkafi indicating that it was not warned of this measure by any judicial party.

The party said that this decision is purely administrative while pointing to abuse and a breach of fundamental and constitutional freedoms of citizens.

“The party refuses the exploitation of state devices to suppress adversaries and target political characters and considers that this illegal decision is more evidence of political authoritarianism and the accelerated deviation of the Kais Saïed regime to dictatorship. This will not stop the party or its president from continuing activism to set a state that protects freedoms.

Afek Tounes holds the head of state Kais Saïed responsible for the decline of the political and socio-economic situation and will take all judicial measures to defend its president “read the same press release.