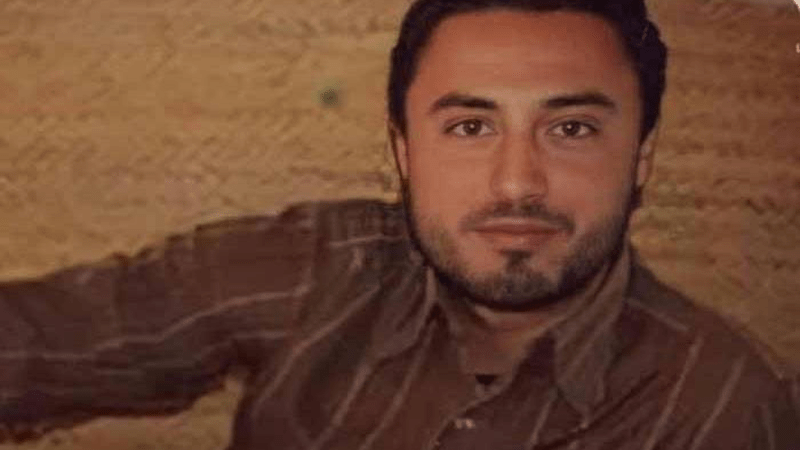 The mother of Fakhri Landolsi announced in a radio statement today that the Qatari attorney general has told her that the death penalty against her son has been cancelled.

She added that the Emir of Qatar has ordered the cancellation of the death penalty against her son with the possibility of a new trial.

Recall that Fakhri Landolsi was condemned to death after being accused of killing a Somali soldier belonging to the Qatari armed forces.