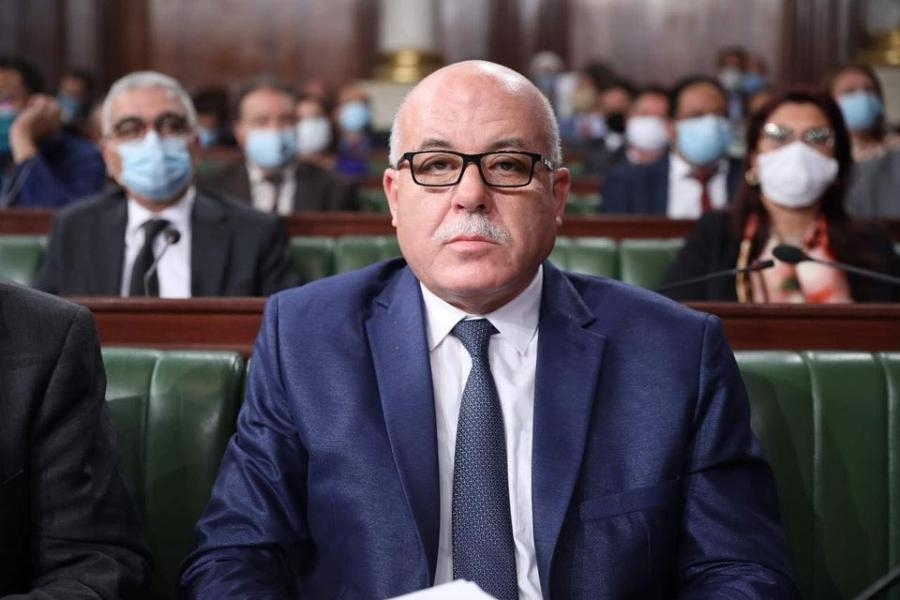 Former Minister of Health, Faouzi Mehdi decided this Thursday, July 22, 2021, to break his silence and give his version of the facts with which he was accused by Hichem Mechichi of opening vaccination for citizens over 18 years of age during Eid El Idha.

Faouzi Mehdi stated that the health ministry has notified the presidency of the government for several months about the lack of equipment and oxygen. He added that accords signed by suppliers have not been honoured, hence the shortage. The ex-minister emphasised that the number of beds equipped with respirators has grown from 450 in September 2020 to 3,300 today while the number of resuscitation beds has increased from 90 to 540 during the same period.

“Following stress from Kasbah, until the eve of Eid, we eventually decided to open vaccination centres. We have coordinated with the regional directors to decide which centres can be opened. Then, throughout  Monday, we communicated with the advisor to the prime minister in charge of coronavirus and advisor in charge of coordination with civil society, and we made sure that the Ministry of ‘Interior was informed via (fax and direct delivery). The Ministry of Health team communicated its concerns about the crowds and gatherings in front of the centres to government advisers and was were reassured about the steady running of the process and coordination with the Ministry of the Interior. and governors” he wrote on Facebook.

I apologize to every citizen who suffered from the crowds or who was not vaccinated. I additionally thank all the health professionals and all the volunteers who served on Eid day and endured the pressure and made the effort to vaccinate more than 15,000 citizens. Today I have decided to break my silence … I do not accept that my work and that of the ministry to be a springboard for the aspirations of others’, the post reads.

The former Minister of Health also declared that the ministry has arranged contracts for the purchase of 16.6 million doses of the various Covid vaccines, of which 9.1 million in the form of direct purchases, 3.5 million and 4.3 million respectively within the framework of the programs of the African Union and COVAX. “The ministry had been operating on the opening of 139 vaccination centres and the organization of mobile campaigns from July 22,” he said.