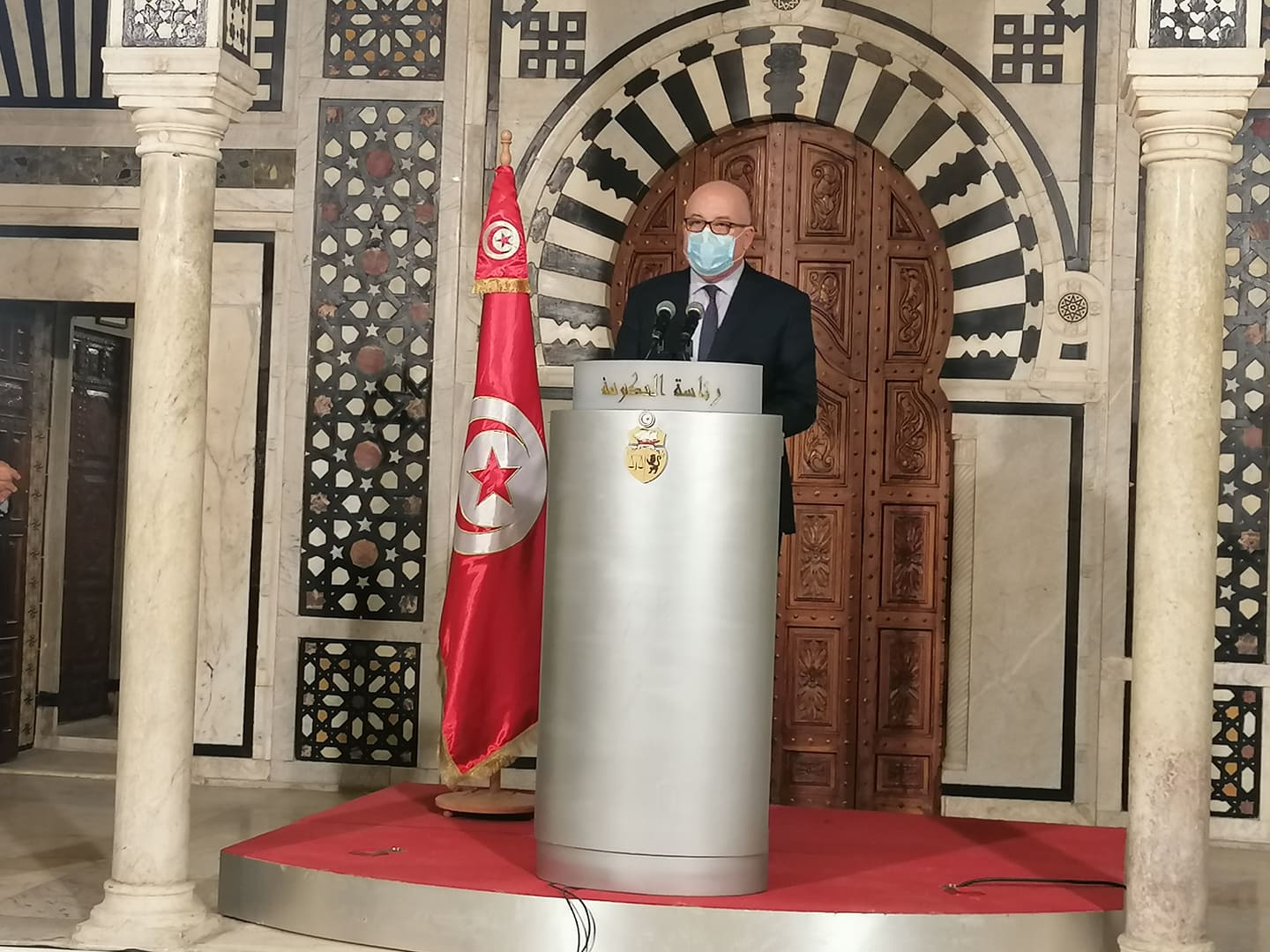 Speaking at a press conference, health minister Faouzi Mehdi announced that the imposed curfew will be extended till January 15.

Mr Mehid affirmed that the scientific committee Have decided to proceed to implement the general measures taken on December 6 until January 15, 2020, adding that the movement ban between governorates is still in force.

In addition, all new year’s parties will be banned.