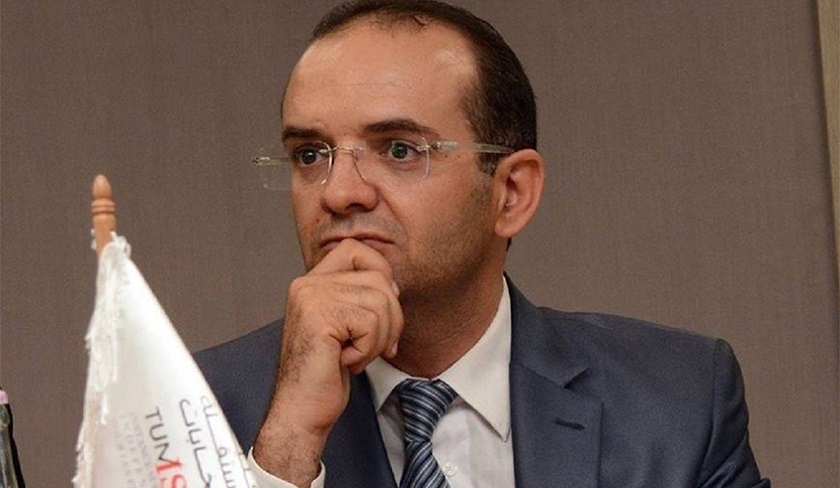 ISIE president “Independent Higher Authority for Elections”  Farouk Bouasker, talked about the referendum. He told National Radio that the positions of ISIE members have been misinterpreted and that the body is neither a court nor a public prosecutor’s office, and hence rejects to be perceived as political police…

“No member has stated that the ISIE will bring certain people to justice (…). Anyone can participate in the campaign. All you have to do is submit a declaration and not a request for authorization. The ISIE will not request to know the political opinions of the party that wants to partake in the referendum campaign (…). There is no intention of restricting the freedom acquired since 2011 (…). We are not going to ask people to tell what they think of the Constitution”, said the boss of the ISIE.