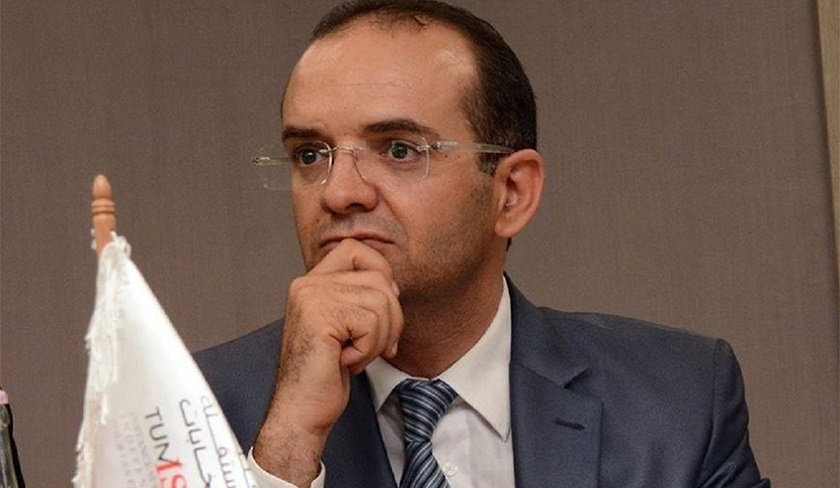 The president of the Independent Higher Authority for the elections (Isie) Farouk Bouasker revealed that “the budget dedicated to the referendum is of the order of 50 million dinars. »‎

During a press conference held this Thursday, June 30, 2022, in Tunis, Farouk Bouasker said that “this fund will be paid in tranches by the Ministry of Finance. »‎ He also confirmed that the financial resources of the electoral commission come “exclusively” from the Tunisian state budget, categorically rejecting the information according to which Isie has obtained foreign funding.

“The referendum budget, as well as the budget for the legislative elections, will be approximately 80 million dinars,” he said.

Tunisia-ISIE: The candidacy of the UGTT is a positive sign for the referendum
Tunisia-Mohamed Tlili Mansri: the members of Isie will be entirely dedicated to their mission
To Top