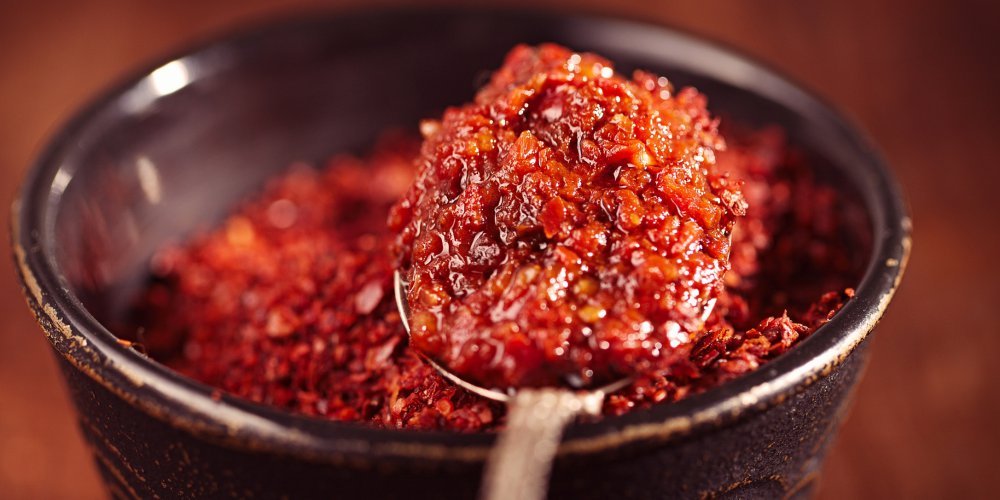 The application file for “La Harissa: Knowledge, know-how and culinary and social practices” was officially submitted on Wednesday to the United Nations Educational, Scientific and Cultural Organization (Unesco), in view of its inscription on the representative list of intangible cultural heritage.

After the electronic version was sent at the end of March by the Ministry of Cultural Affairs, the file was submitted directly to Unesco headquarters in Paris on behalf of Tunisia and this by Ghazi Ghrairi, Ambassador, Permanent Delegate of Tunisia to the ‘Unesco.

In a telephone interview with the TAP agency, Ghrairi indicated that he had submitted the file to the UN organization during a working meeting with Tim Curtis, Head of the Intangible Cultural Heritage Section at Unesco and Secretary of the 2003 Convention. According to Ghrairi, the UN official expressed his appreciation of the content of the dossier and the quality of the work done by the Tunisian side.

The diplomat recalled the joint efforts between the Permanent Delegation of Tunisia to Unesco, the Ministry of Cultural Affairs, the National Heritage Institute (INP) and civil society with a view to promoting intangible cultural heritage as a component of national identity and an essential element which reflects cultural diversity.

For his part, Fawzi Mahfoudh, director general of the INP declared that the scientific and technical file of Harissa is the crowning of a long-term work which is carried out by the experts and researchers of the Institute. He mentioned a quality dossier which has been drawn up thanks to the support of civil society, notably citing the Groupement des Industries de Conserves Alimentaires (GICA).

The Harissa file was submitted to Unesco following preparatory meetings at the national level under the aegis of the INP. This scientific and technical institution watches over the study, the safeguard and the enhancement of the cultural, archaeological, historical, civilizational and artistic heritage.
Tunisian Harissa is a puree of red peppers used to season dishes. This product, rooted in the land and in the country’s culinary habits, is based on red peppers and other ingredients such as spices and garlic, the preparation of which varies according to taste.

Harissa is among a list of local foods and components of the national intangible heritage that the INP oversees the preparation of their files with a view to registering them in the heritage of Unesco.