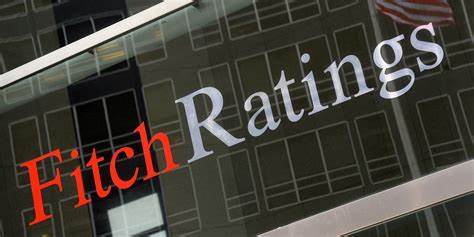 The rating agency Fitch Ratings dropped, today Thursday, July 8, 2021, Tunisia’s long-term issuer default rating in foreign currencies from ‘B’ to ‘B-‘ with a negative outlook.

“The downgrade to ‘B-‘ and Negative Outlook reflect heightened fiscal and external liquidity risks in the context of further delays in agreeing on a new programme with the IMF, which is necessary for access to most official creditors’ budget support. The fragmented political landscape and entrenched social opposition curtail the government’s ability to enact strong fiscal consolidation measures, complicating efforts to secure the IMF programme”, reads the agency in an issued statement.

“We forecast the central government deficit to remain high at 8.9% of GDP in 2021, compared with 9.9% in 2020 and the ‘B’ category median of 6.2%. We project revenues will recover in 2021, but this will be largely offset by higher spending to combat the pandemic, rising gas price subsidies, a growing interest burden and increases in the wage bill following an agreement with unions in 2019. The latter two items will absorb close to 75% of revenues, significantly constraining fiscal flexibility”, adds the same source.

Tunisia-[Video] Bank strike: secretary-general of the Federation of Banks of Beja clarification
Tunisia-Marouen Abassi: Fitch’s rating downgrade is mainly the result of political instability
To Top