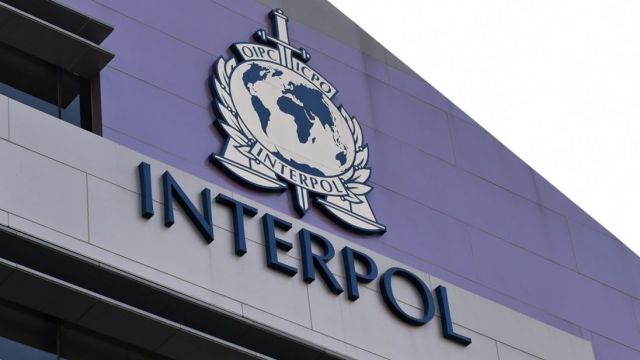 The Interior Ministry declared the detention of a foreigner wanted for the benefit of the Interpol and classified as “very dangerous” by units of the Criminal Affairs Department of the Judicial Police in Ennasr in the governorate of the Ariana.

This 66-year-old individual was placed in custody after consulting the public prosecutor in order to take the required measures against him.

It should be noted that two days ago the same source announced the capture of an individual wanted by Interpol, aged 42 and condemned of forgery and breach of trust.