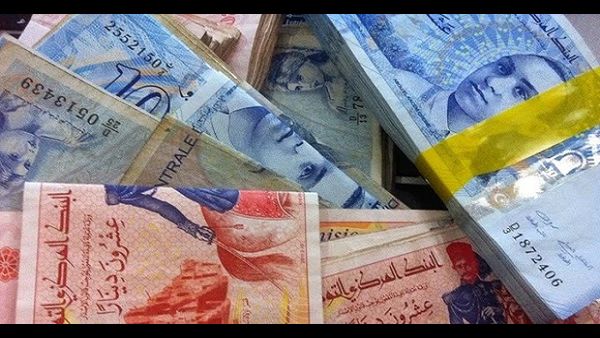 Five individuals, including two bankers and their former colleague who retired since 2018 were detained following their involvement in the embezzlement of money from the accounts of clients of the bank where they work, Mosaique FM reported.
In addition, search warrants have been circulated against four other people, also implicated in the case. The latter were also forbidden from travelling

In this context, a well-informed source told the news outlet, this Friday, January 8, 2021, that a judge at the court of first instance of Ben Arous was responsible for investigating this case.

It should be remarked that the bank branch is located in Fouchana in the governorate of Ben Arous.

Tunisia-A radar to monitor the wadis of Medjerda, Mellègue and Tessa
Tunisia-Breaking news: 2649 coronavirus infections and 56 new deaths in 24 hours
To Top