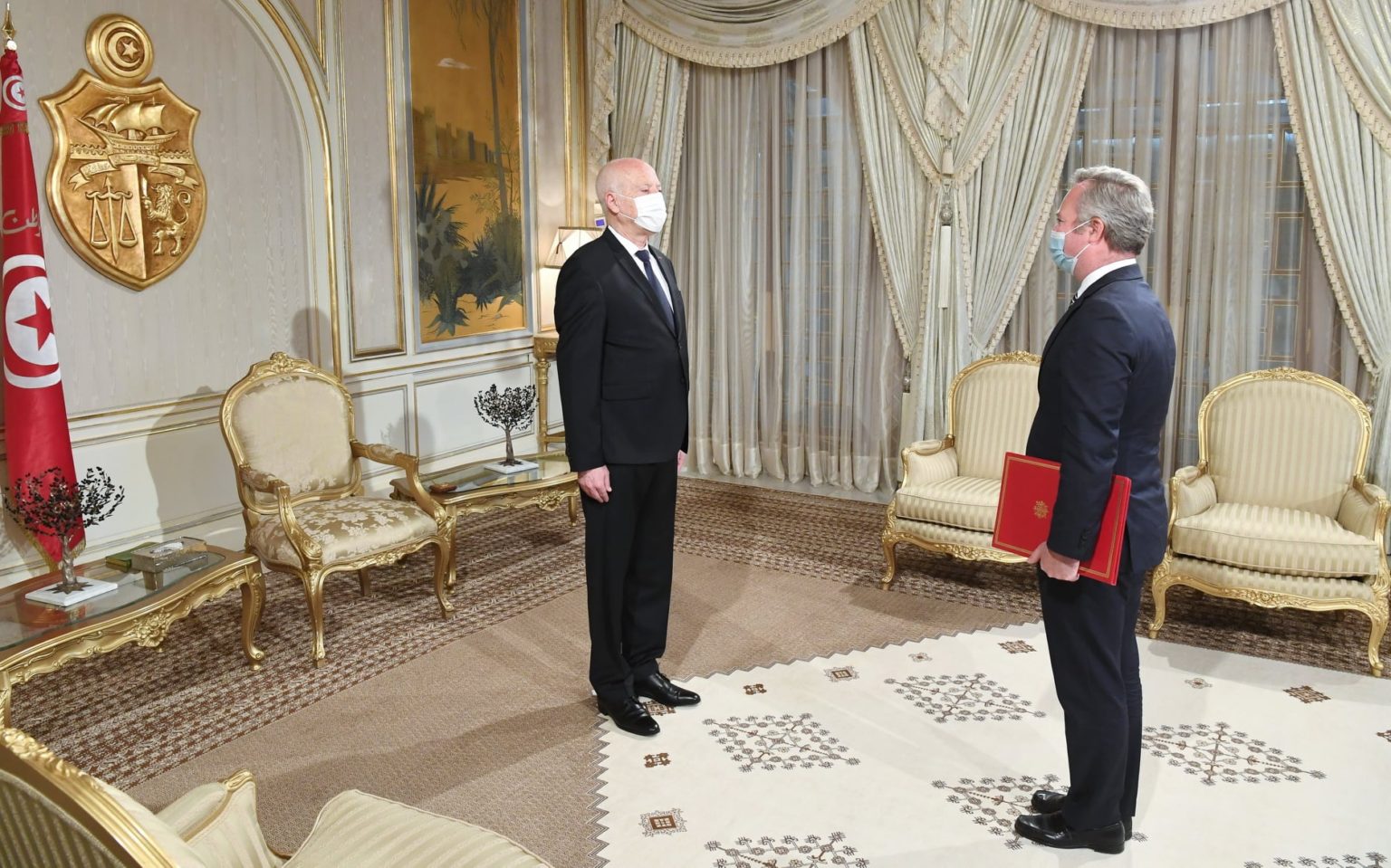 During the meeting, the head of the state hailed the friendly relationships between the two nations which have been materialized by sending medical equipment, vaccines and quantities of oxygen to assist Tunisia in its fight against the Coronavirus pandemic.

For his part, Mr Lemoyne expressed Emmanuel Macron’s solidarity with Tunisia in such a specific health situation declaring the dispatch of 500,000 new doses of vaccines, pushing the number of doses offered. to 1.1 million. In addition, medical equipment and an amount of oxygen were received today.

According to a statement published by the Presidency of the Republic, the meeting concentrated on the importance of consolidating efforts between the two countries in order to secure effective management of the current health crisis. According to the same source, the two officials raised the subject of preparations for the 18th Francophonie summit as well as collaboration between France and Tunisia in the field of higher education.

Tunisia- Mongi Rahoui: People have nothing more to lose
Tunisia-Faouzi Mehdi breaks his silence and accuses Mechichi
To Top