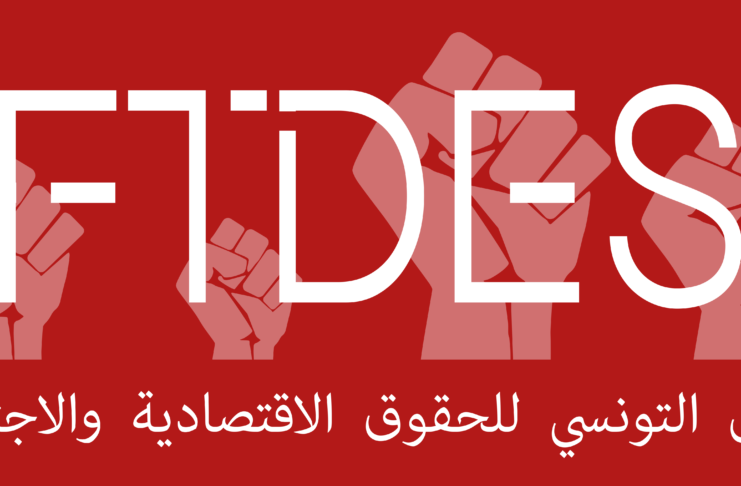 During a symposium entitled “What role for social dialogue in the protection of institutions and society?” organized this Saturday by the Social Observatory of the Tunisian Forum for Economic and Social Rights, it was disclosed that demonstration movements in the area have fallen to 785 protest movements until April 2022, against 2216 registered during the same period in 2016.

Najla Arfa, of the Tunisian Social Observatory, indicated that 61.2% of protest movements were spontaneous as opposed (to 38.8% organized) until April 30 last month. She pointed out that the number of days of closure of workplaces attained 418 days until the end of last April, against 413 days during the same period of the previous year.

Tunisia-Member of UTAP: “The meeting chaired by Abdelmajid Ezzar is illegal”
Tunisia-Elyes Mnakbi, former CEO of Tunisair passes away
To Top