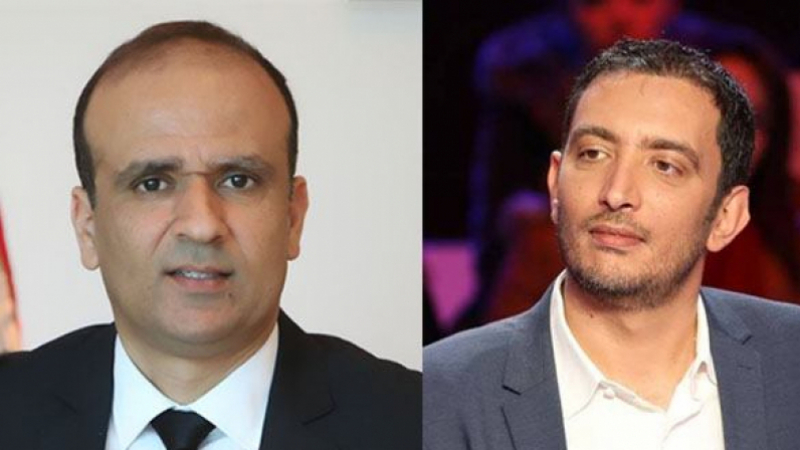 The Tunisian football federation announced that it had lodged a complaint against MP Yassine Ayari, after messages published on social networks and his recent statements in the media.

The FTF underlined that it has taken legal action against him for violating others on social networks, false accusations, defamation, faking an offence and forming a cartel to commit an attack against people.

It called on Yassine Ayari to shoulder his responsibilities and waive parliamentary immunity so that justice can rule on him.