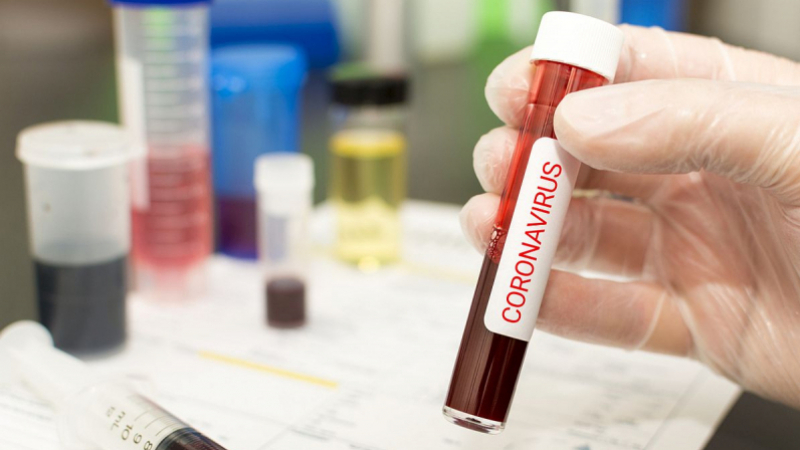 The directorate also revealed that the total number of people who passed the stage of infection since the beginning of second-wave and did not carry clinical symptoms reached 1,495 out 1951 who tested positive.

Meanwhile, the tally of active cases reached 456  including 250 in Ghannouch and 95 in Southern Gabes.

The death tally also reached 29 many of whom suffered from chronic illnesses.