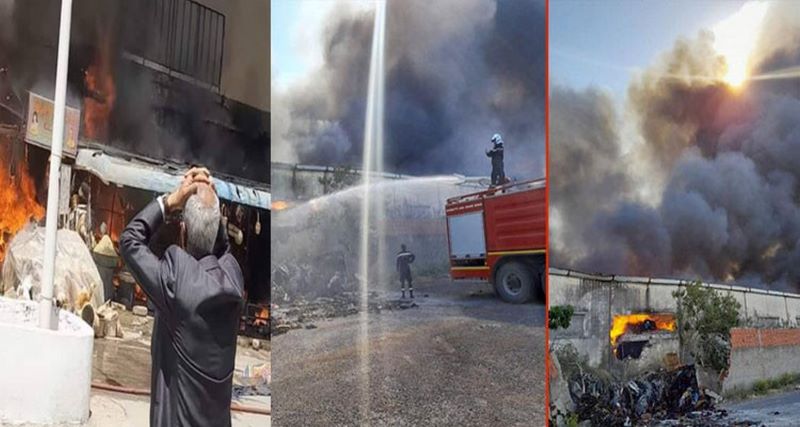 Partagez1
Tweetez
Partagez
+1
1 Partages
The regional council of the Tunisian Union of Industry, Commerce and Handicrafts (UTICA) in Gabes on Tuesday called on the head of the state, Kais Saied, to designate an emergency governor and to activate the Disaster Management Fund to support and assist those affected by the fire in the region, in a statement sent after its meeting, the TAP reported.
This statement comes following a blaze that broke out on Monday at “Jarra” craft souk in downtown Gabes, which impacted 23 businesses. The fire was brought under control by the civil protection units.
Partagez1
Tweetez
Partagez
+1
1 Partages