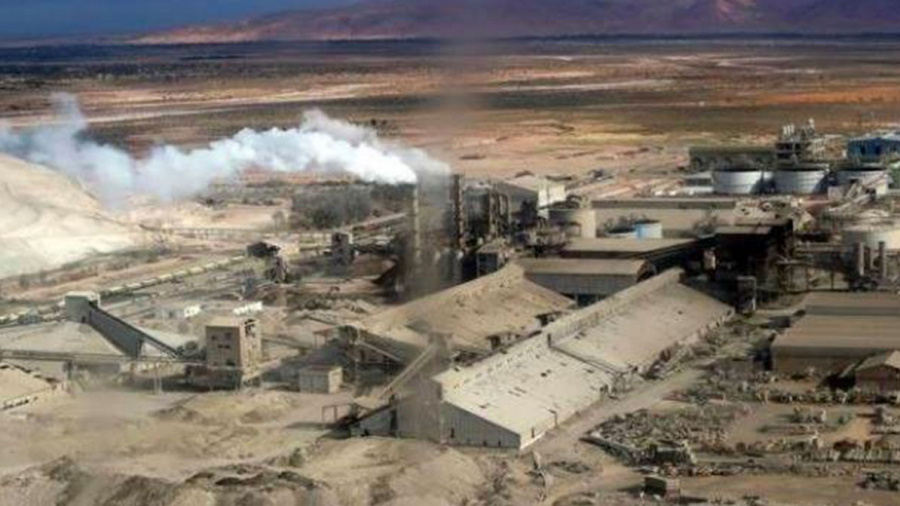 Partagez155
Tweetez
Partagez
+1
155 Partages
The production of commercial phosphate by Compagnie des Phosphates de Gafsa (CPG) has attained 423 thousand tonnes in the month of July, the highest monthly average since the commencement of 2021.
Speaking to the TAP agency, the interim central production director announced that CPG generated 423 thousand tons in July 2021 against a monthly average of 118 thousand tons in the first quarter and 303 thousand tons in the second quarter of 2021.
According to the latest statistics, the production of commercial phosphate has reached 1,700,000 tons since the beginning of 2021, a drop of 36% as opposed to the goals targeted by the company.
Note that the CPG expects production of 400-450 thousand tons per month during the second half of the year 2021.
Partagez155
Tweetez
Partagez
+1
155 Partages