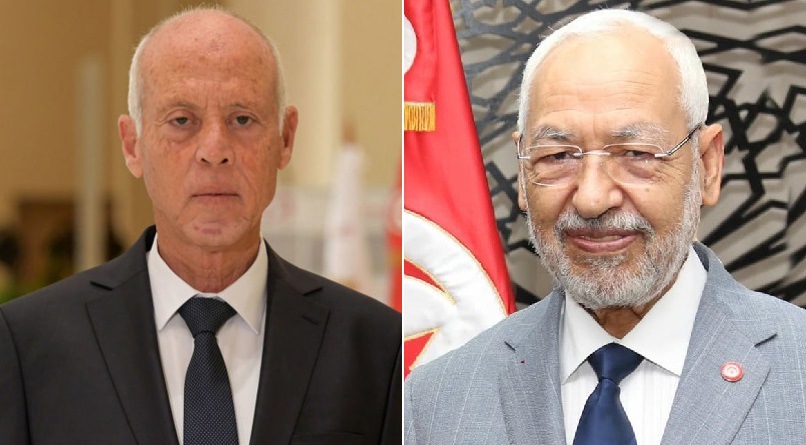 Partagez1
Tweetez
Partagez
+1
1 Partages
“The current resolution to the political crisis in Tunisia is a dialogue between the three presidencies,” House speaker and Ennahdha leader  Rached Ghannouchi told Diwan FM.
Ghannouchi affirmed that a consensual solution must be found to “this natural crisis which occurs from the adoption of a democratic path”. He likewise confirmed that the President of the Republic, Kais Saied, has not yet reached or reacted to the initiative he presented and which calls for dialogue between the three presidencies, under the auspices of Carthage.
He evoked that the post-revolution period has observed periodic meetings between the three presidencies to address the most significant national issues and matters that concern political affairs. “We want to meet with the President of the Republic to address the obstacles impeding the process,” he insists, emphasising, however, that there is no plan to withdraw confidence in the government. “The people elected you with the highest percentage, so preserve this popularity by uniting the people,” Ghannouchi told the head of the state.
Partagez1
Tweetez
Partagez
+1
1 Partages