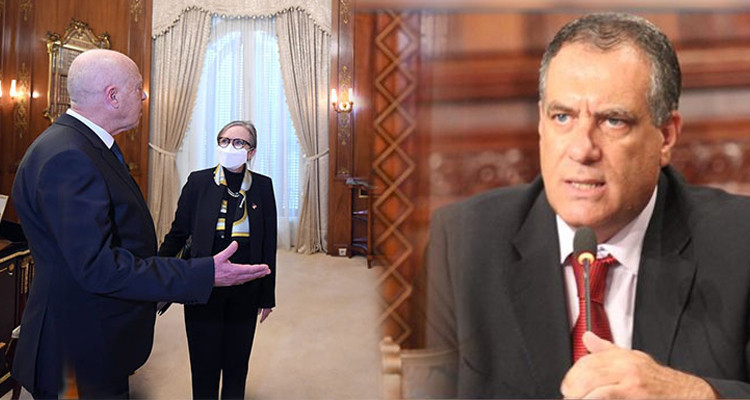 The democratic current reported that its secretary general, Ghazi Chaouachi was summoned, for tomorrow, Thursday, before the investigating judge at Ben Arous tribunal following a complaint lodged by the Minister of Justice, in the light of his statements where he claimed that Najla Bouden had to step down.

The democratic current has drawn attention to these state practices which aim at all costs to silence its adversaries by making them trial about everything, while the country is going through the worst economic and social crisis that it has ever known.

Tunisia-Abir Moussi: They want to shut me out from presidential elections
Tunisia-Rached Ghannouchi: We are against violence and terrorism [video]
To Top