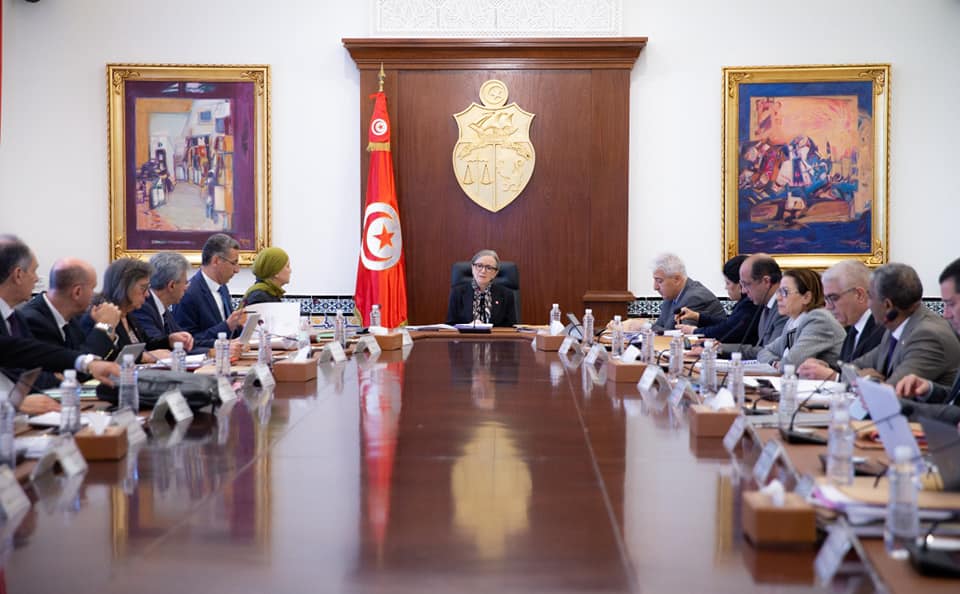 An order on the expense ceiling during the election campaign of the members of the parliament and a second order on the creation of the School of Second Chance and its administrative and financial management were likewise approved.