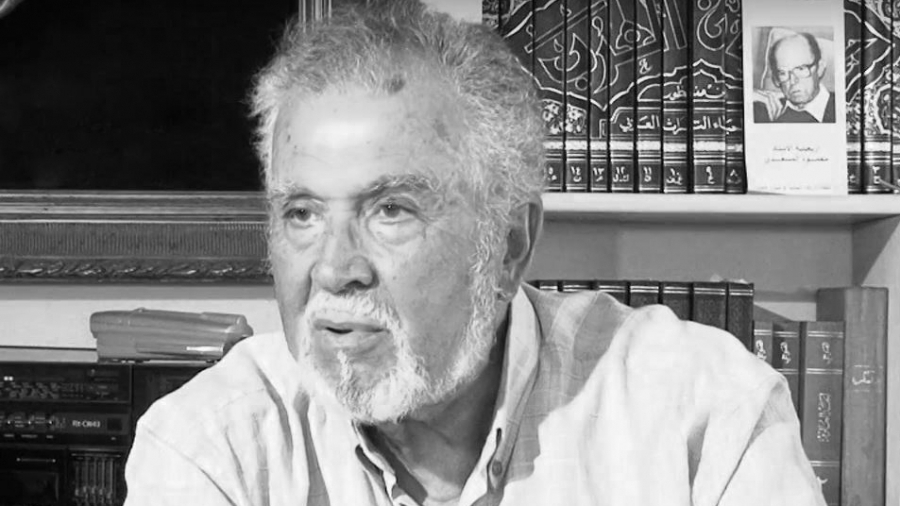 The great poet of neo-romantic tendency Noureddine Sammoud passed away on Tuesday at the age of 89. Born in 1932 in Kelibia, he obtained his baccalaureate at the Zitouna mosque, before continuing his higher education at Cairo University. He received his BA from the Lebanese University in 1959 and then the Doctorate of State in 1991.

Noureddine Sammoud instructed at the secondary level, then at the Higher Institute of Theology Zitouna and at the Higher Institute of Music of Tunis. He has partaken in multiple congresses and poetry festivals in Tunisia and in many Arab countries, since 1965. He had to his credit several collections of poetry including “Voyage through perfumes” (1969), “Arabesques” (2008) “Mustapha Khraïef, as I had known him” (2010).

Noureddine Sammoud has likewise received numerous awards, including the Lebanese University Prize (1959), the Kairouan Coordination Committee prize (1967), the National Merit prize (1970), the prize for the best national anthem. televised (1976), the prize of the Ministry of Cultural Affairs (1982) etc.

Tunisia-News on the missing woman in Gabes
Tunisia- Mehdi Jlassi : Political parties banned from access to Tunisian television
To Top