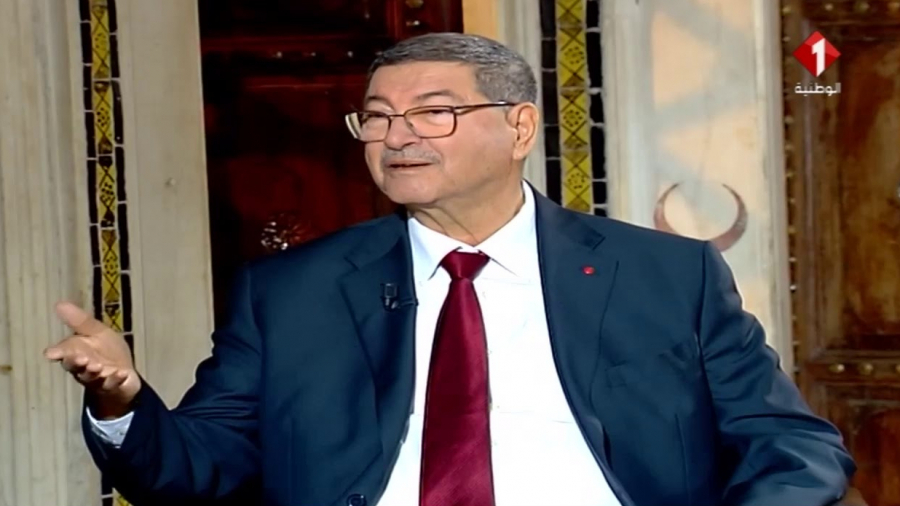 Forme prime minister Habib Essid has fallen sick during the live interview of “Tunis-Paris” which is broadcasted on Al Watania and France 24, filming was hence halted.

Spokesman of the national TV that Eyas Jarraya stated that Essib is being treated by the Civil Protection and Ambulance Units, the latter will transport him to a hospital for treatment.