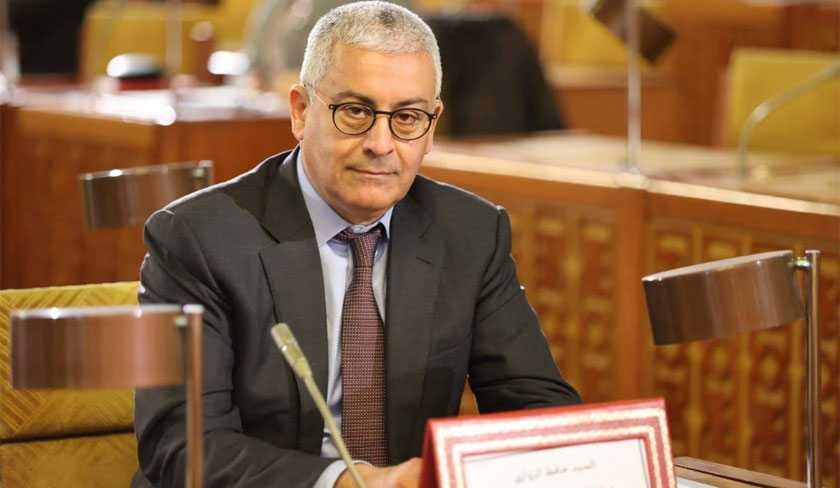 Businessman and political activist Hafedh Zouari declined this Wednesday, August 17, 2022, to have any connection with the Installo case.

In a statement to Jawhara FM, he confirmed that he had obtained a summons to be questioned by the public prosecutor of Sousse on July 13, underscoring that the investigating judge in charge of the case had indicated to him that the latter interferes against the backdrop of pressures exerted on social networks.

Similarly, Zouari added that his name was mentioned in the financial analysis report due to a relationship between him and an individual concerned by this affair, and who has the same family name as his wife.