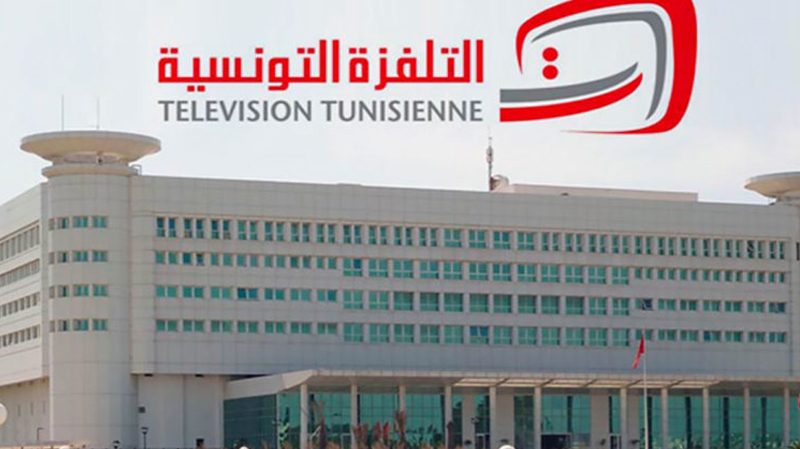 We had nearly forgotten it, with all the tiles that are dropping on our heads at the moment. The High Independent Authority for Audiovisual Communication (HAICA) has just unearthed the incident during the “Eddin Kiyam” program of March 3, 2022, during which the National Consultation was publicised, in barely veiled terms.

The HAICA press release published this Friday, March 18 will surely not satisfy the Head of State, Kais Saied… The Tunisian audiovisual policeman pointed to the drawbacks of national television (Wataniya 1) in this religious program, accusing it of having “used religion for political purposes”.

As a reminder, the program had condemned the lack of love of young people for the National Consultation, hammering the scope of the Shura in Islam. The purpose was extremely clear: To shake up the youth to motivate them to decide on a consultation that got off to a very bad beginning… The HAICA requested“the Wataniya 1” to stay within the nails fixed by Decree 116 of 2011 and to abstain from summoning religion to serve political agendas… The first support of the President of the Republic, the Echaab movement, had put the HAICA among the organizations where it is absolutely necessary to clean up, as Kais Saied did with the Superior Council of the Judiciary (CSM). The exit of the audiovisual policeman could be too much bravado and grain to grind for the occupant of the palace of Carthage…

Tunisia-Tunisie Numérique’s photojournalist assaulted during UGTT meeting at the Conference Palace
Tunisia-Popularity barometer of the 3 presidents – Wave 20: Najla Bouden and Kaïs Saïed, the parallelism of popularity
To Top