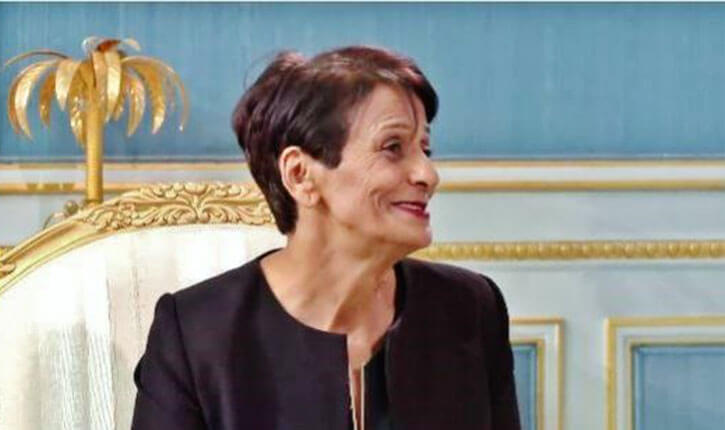 Dr. Hamida Dridi, a physician by training, received 52 votes out of a total of 90 in a voting operation held in Geneva on the VIIIth meeting of the States Parties to the Optional Protocol to the Convention against Torture and Other Cruel, Inhuman or Degrading Treatment or Punishment.

Tunisia is already present in UN committees of experts for human rights, including the committees on human rights, the rights of persons with disabilities and that on enforced disappearances, the same source added.

The Subcommittee on Prevention of Torture and Other Cruel, Inhuman or Degrading Treatment or Punishment (SPT) is a new type of treaty body in the UN human rights system.

Its preventive mandate focuses on an innovative, sustained and proactive approach to the prevention of torture and ill-treatment.

Tunisia-PM Mechichi: Tunisia is going through a difficult time ,Rest forbidden during this period
Tunisia-Parliament office refuses withdrawal of several bills
To Top