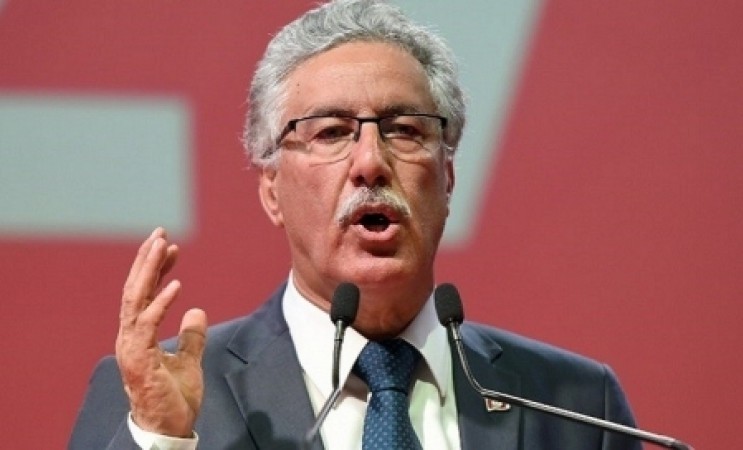 The secretary-general of the Workers’ Party, Hamma Hammami, estimated that prime minister Najla Bouden is preparing to “massacre” and “flay” Tunisians, after the signing of the accord with the International Monetary Fund (IMF).

Speaking to a private radio, Hammami clarified that the administration is not just raising prices, but going beyond that to a full increase in commodity subsidies, which jeopardises crushing the middle and weak class as a whole.

He likewise considered that the agreement provides for the halt of recruitment in the public service at a time when the country is suffering from a high unemployment rate.