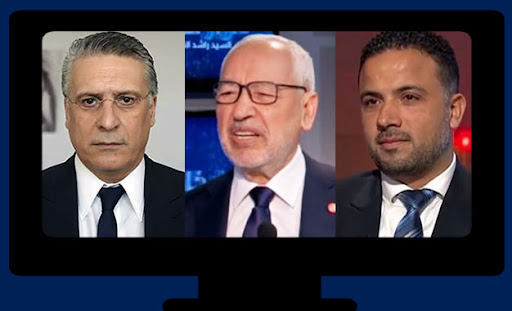 Former member of the Ennahdha movement, Imed Hammemi affirmed that Rached Ghannouchi, Seifddine Makhlouf and Nabil Karoui were behind the fall of Elyes Fakhfakh government.

Hammemi told a private television channel, that the latter had done everything to obtain the signatures of 107 deputies in order to eliminate Fakhfakh and his government from power.

Tunisia-Chaouachi: Discovery of a security spy cell at the Interior Ministry
Tunisia-President Saied Congo Minister of Foreign Affairs
To Top