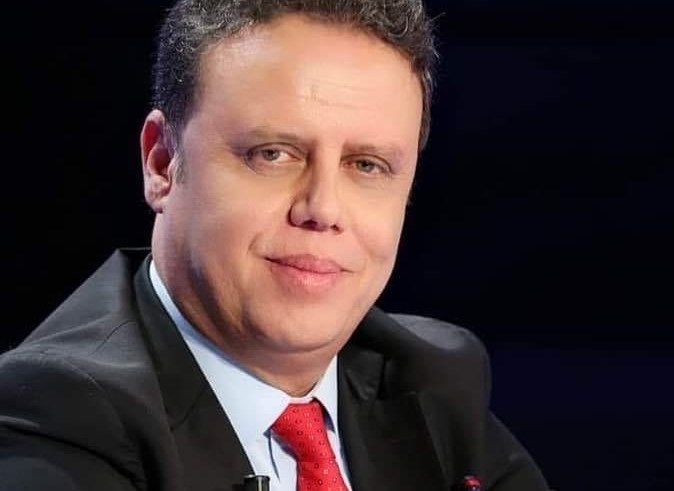 Partagez1
Tweetez
Partagez
+1
1 Partages
Echaâb MP Heykel Mekki affirmed that the political crisis in Tunisia started when the “Muslim Brotherhood” seized power. The latter will forever privilege the interests of certain foreign nations to the detriment of Tunisia and its people.
Speaking on the airwaves of private radio, the MP  said that this democracy is not the one the Tunisian people strive for, it is a purely formal democracy, he added.
Although he believes that the true dispute is between the Head of State and Ennahdha party, Mekki stated that prime minister Hichem Mechichi’s resignation now appears obligatory for things to move forward.
Partagez1
Tweetez
Partagez
+1
1 Partages