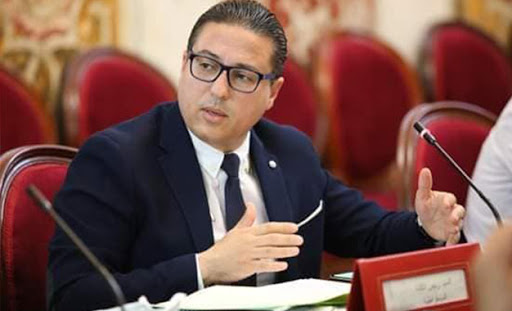 Partagez1
Tweetez
Partagez
+1
1 Partages
Speaking today on a private radio, Democratic Current MP  Hichem Ajbouni called for the dissolution of the Parliament and for early elections. The MP further called for the revision of the electoral law.
He, in the same context, said that his party supported the measures of July 25. Nevertheless, he was against the decisions announced on September 22, 2021, adding that his party refuses autocracy.
Ajbouni criticized the shut down of the headquarters of the National Authority for the Fight against Corruption (INLUCC) as well as the appearance of civilians before military courts.
Partagez1
Tweetez
Partagez
+1
1 Partages