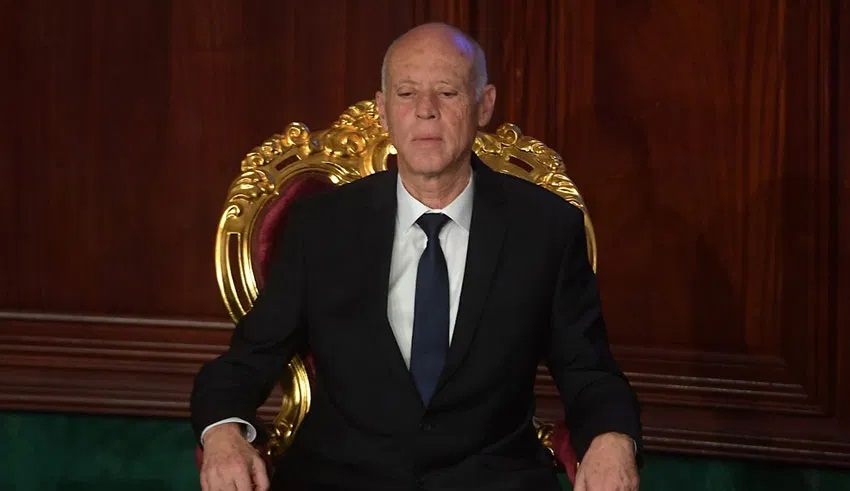 Partagez3
Tweetez
Partagez
+1
3 Partages
In a radio interview today,  Democratic Current member Hichem Ajbouni talked about the latest developments on the political scene. “The Democratic Current defends the rule of law and institutions. The President of the Republic does not desire a “New Republic”. Rather, he aims to establish the state of Kais Saïed and declare himself pharaoh,” he said, affirming that the project of the Head of State is doomed to failure. Ajbouni, in the same vein, revealed that his party rejects taking part in a fictitious dialogue.
Partagez3
Tweetez
Partagez
+1
3 Partages

Tunisia-Municipality of Tunis: corruption in the air
Top 10 songs in Tunisia
To Top