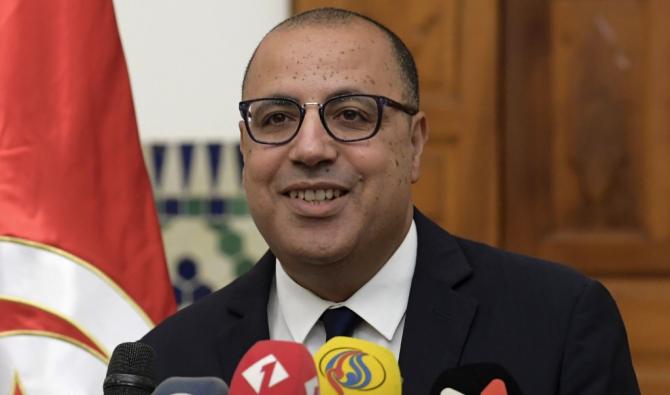 Qatari Ambassador to Tunisia, Saad Bin Nasser Al-Hamidi, affirmed to the Al-Sharq newspaper that he had presented prime minister Hichem Mechichi a letter from Sheikh Khaled Bin Khalifa Al Thani, Prime Minister and Minister of ‘Interior, in which he invited him to visit Qatar.
According to the Ambassador, PM Mechichi, with whom he met last Tuesday to address prospects for collaboration and the future of relations between the two nations, is expected to visit Doha in early June.
The ambassador further recalled that relationships between the two countries have strengthened considerably in recent years, remarking that Qatar tops the list of countries investing in Tunisia.